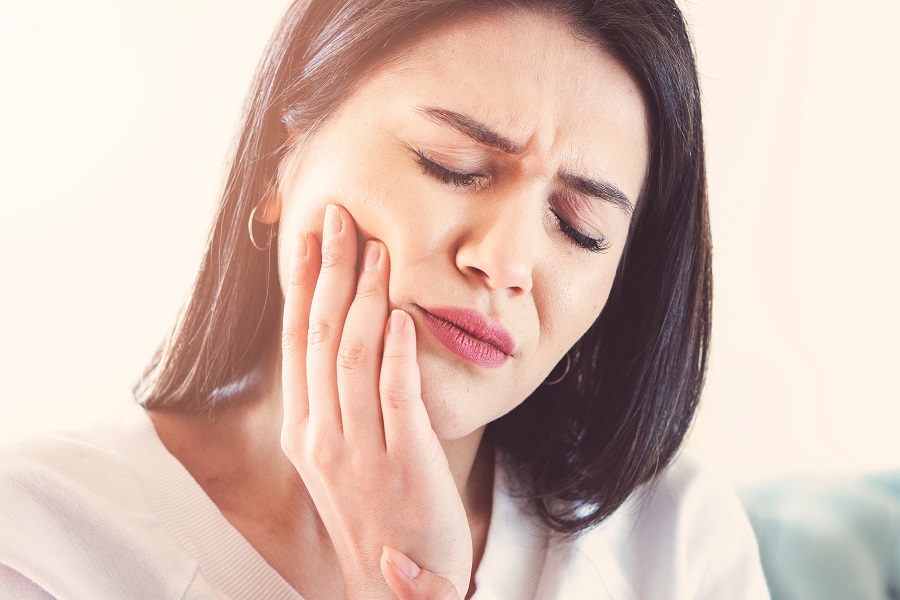 Periodontal disease is one of the most common dental health issues that affect many people over the age of 30. It can result in various severe problems such as tooth loss, significant bleeding, and even jaw pain. It is important to identify the disease in the early stage and receive timely treatment from our dentists in Abu Dhabi. This article will explore what these are.

Periodontal disease is considered a type of ongoing gum infection. While it predominantly affects the gum, it can also affect the jawbone and teeth. The condition has four stages, but only one is reversible

What are the causes?

The disease is caused mainly by bacteria. When you consume food, bacteria will gradually settle on the teeth and start creating plaque. The bacteria in the plaque will produce an acid that erodes the tooth enamel and causes cavities. When left unremoved, it can gradually harden into tartar and cause periodontal disease

What are the stages of the disease?

It is the first stage, and the only reversible one as the bones are unaffected. Gingivitis involves light to moderate symptoms such as swollen reddened gums that bleed easily and are tender. You may also notice the gums receding and could even have bad breath. Many fail to consult a doctor in this stage due to the symptoms mostly being painless. However, if good oral hygiene is maintained and regular checkups are scheduled at our dental clinic in Abu Dhabi to examine the gums’ state, gingivitis can be reversed.

The second stage, while not reversible, is manageable to some extent. At this stage, the infection will spread to the bone and destroy it due to the bacteria becoming more aggressive. Symptoms include increased swelling and redness in the gums, bad breath, bleeding during regular dental hygiene practices and increased probing depths of four to five millimeters.

This stage shares similar symptoms to stage two, but the probing depths are higher at six to seven millimeters. The latter allows the bacteria to attack the bones and your immune system. They can seep into the bloodstream, causing several health issues. Dentists can help you manage the symptoms by using scaling and root planing, two deep cleaning methods that remove bacteria deposits from deep within the gums. However, if medical treatment is not obtained, the disease will continue to progress, causing significant bone and teeth loss, increased bleeding, gum sensitivity and teeth shifting.

This is the final stage and occurs when the infection is at its worst, and the bacteria evolves into one that causes diseases. The risk of bone loss significantly increases from 50 to 90%, and severe symptoms appear. These include reddened, swollen gums that ooze pus, painful chewing, loose teeth, cold sensitivity and severe halitosis. The only way to treat this stage is through periodontal laser therapy or periodontal surgery, which clean the deep bacteria-filled pockets within the gums. However, if you still fail to treat the condition at this stage, it will gradually lead to gaps forming between teeth, gum recession and tooth loss.

Regular appointments to check your oral health is not just recommended but vital to protect your mouth. Furthermore, given the severity of the condition, it is essential that once your gums show any persistent abnormal symptoms, you consult a health professional. For more information on periodontal disease or an appointment with a dentist, contact us at American Dental Clinic.