7 Celebrities Who Have Closed Their Teeth Gaps

BlogDental Health7 Celebrities Who Have Closed Their Teeth Gaps
April 5, 2020 - By Bruce Michaelson 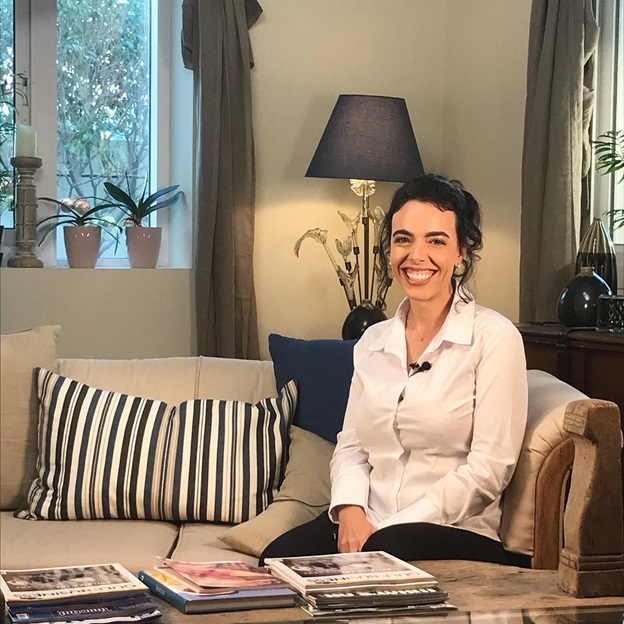 Gapped-teeth is a specific type of dental misalignment (malocclusion), which is medically referred to as a diastema. This kind of misalignment is common in children, because at this stage the jaw is still growing and the teeth are developing.

Children usually overcome the misalignment as they grow up and their permanent teeth start filling in. However, if you are an adult and still have gapped teeth there are numerous techniques to close your gaps.

Some of the orthodontic techniques used to close gaps between teeth include:

Braces: There are several braces (metal, ceramic, clear aligners) that are used to close gaps between teeth.

Porcelain Veneers: If the gaps between your teeth are small, they are easier to close and may not require the use of braces. A porcelain veneer is a thin cover, which is fitted on top of your natural teeth to alter the shape and/or color.

Composite Bonding: This technique is another alternative for braces. This is a cosmetic dental procedure; here a tooth-colored composite resin is carefully sculpted into the appropriate shape and size to cover the gap between your teeth.

Before correcting your diastema, make sure to approach the best dental clinic to get the right treatment for your particular misalignment.

Celebrities Who Corrected Their Smiles

People also opt for braces as adults and it is not uncommon to close your gaps in your adulthood; instead as you age your teeth and jaw structure have completely developed, which in turn can make the use of braces relatively uncomplicated.

Celebrities hailing from the land of glamour and glitz have often resorted to correcting their misalignments. This is to ensure that they have a healthy and beautiful smile.

Some of the celebrities who have closed their gapped teeth are:

The High School Musical Actor had a visible gap between his front teeth. He had reportedly used invisible braces to correct his smile.

Towards the start of his career the actor had a slight gap between his front teeth, but over the years the actor had his gaps closed with the help of corrective procedures.

During the start of her career at Disney, Demi was required to correct her smile.  She had a gap between her front teeth and she chose to close her gap to get the perfect smile.

The country singer initially had a gap between his front teeth, which was later corrected. The dental procedures closed his gapped teeth and brought out his beautiful smile.

The Harry Potter star had a noticeable diastema. During his shoot he had to wear fake teeth, but along the years the actor had his diastema corrected and his smile perfected.

As a child star Rimes was identified by her gapped teeth, but later on the actress opted to close the gap between her teeth and had to undergo various dental procedures.

Davidson is another famous icon who had his smile corrected.

Adults are now resorting to dental procedures to correct their dental misalignments. Gapped teeth are common misalignments, which can be easily corrected by a specialized orthodontist. Consult with your dentist about the right treatment procedure for your particular diastema. Braces are the best options for severe diastema, and in some cases you may be required to use braces again after cosmetic procedures like composite bonding and veneers to get the best results.