3 Ways Food Can Help You Get The Best Smile Possible

BlogDental Implants3 Ways Food Can Help You Get The Best Smile Possible
June 6, 2017 - By Bruce Michaelson 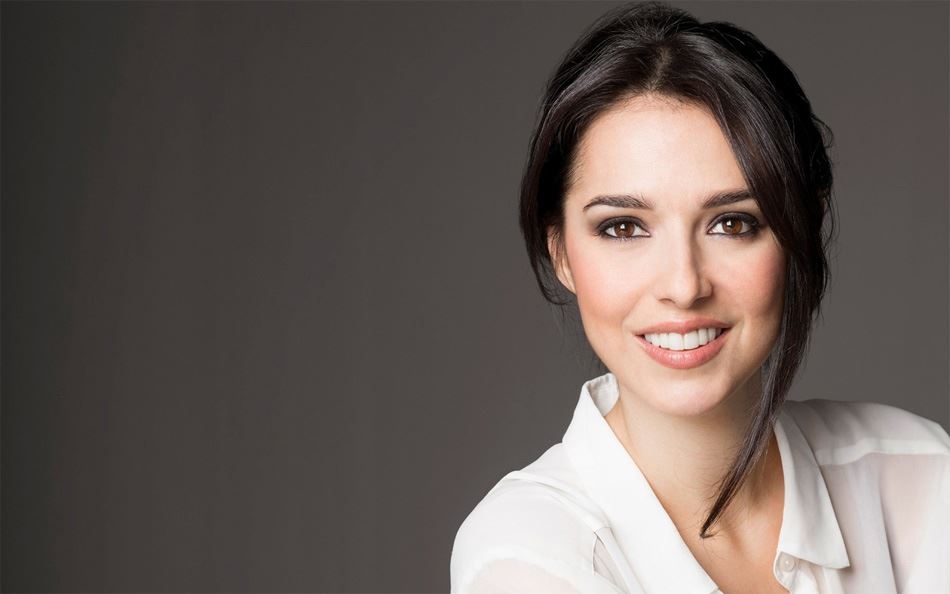 In a world that’s constantly inundated with floods of articles about eating right, by now you should know a thing or two about healthy eating. Much as you would like to wake up with a model body overnight, the truth is a lot more painful. Having said that, if you just make some lifestyle changes and stick to them, you’ll find that it’s much more easily attainable than you first imagined. Basically, the bottom line is that if you make an effort with eating properly everything else automatically falls into place. Remember though, everything in moderation. In fact, you could even eat your way to the best smile you’ve had which is an added option to getting veneers in Dubai.

You’re probably squinting a little harder now pondering on what you’ve just read. Eat your way to a better smile? How? Well here’s how.